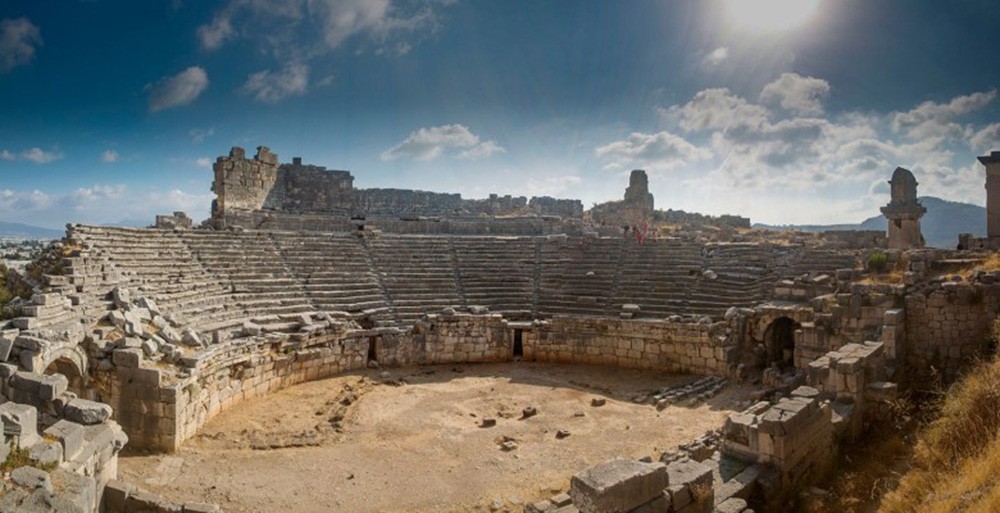 The history of Xanthos Ancient City dates back to the 8th century BC. It was used as seaport in terms of its distance to the sea. It became one of the headquarters of the Lycia Union which has an important effects in history. Homeros told that this magical ancient city attended to the Trojan War. It is known that Xanthos had one of the most democratical union throughout the historic periods. Its holiest city was Letoon Ancient City.

Xanthos Ancient City has been a city where many civilizations fought for. It is constantly occupied due to its geographical location. It lost its importance after conquest of Alexander the Great. Its language changed to the Greek.

Xanthos Ancient City consists of a parliament building, amphitheater and a palace. There are so many mausoleas. The stone paving at the main road attracts attention of visitors. There are so many place to visit. Its such a historical beauty attracts both domestic and foreign tourists. Roman Theather is one of the most popular among the places to visit.

There are reliefs of winged creatures showing that the spirits of dead people rise to the sky. Originals can be found at the British Museum. These monuments are also known as Harpy Monuments. 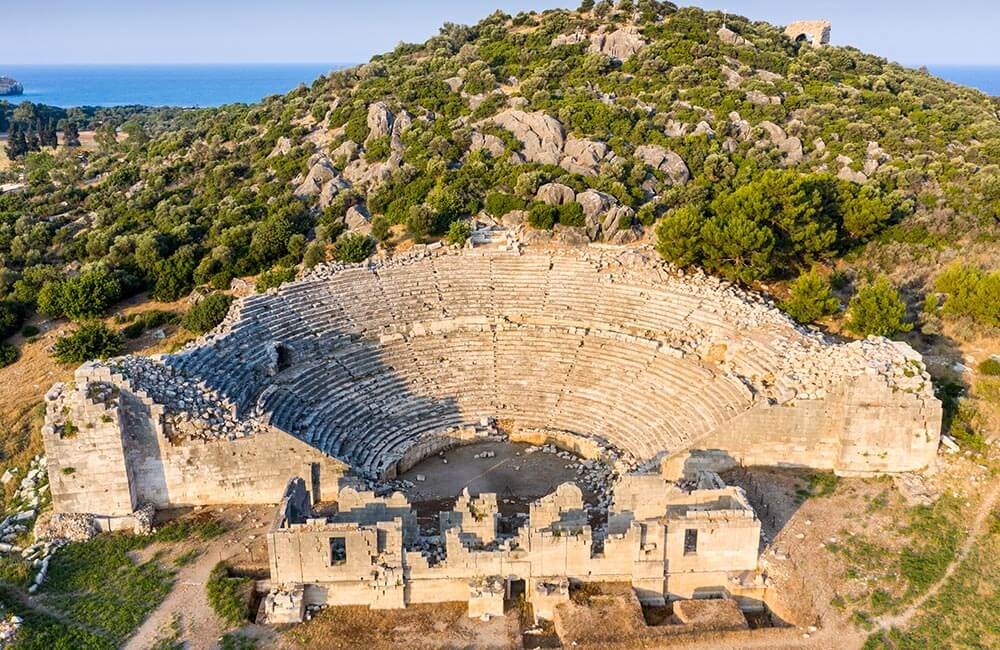 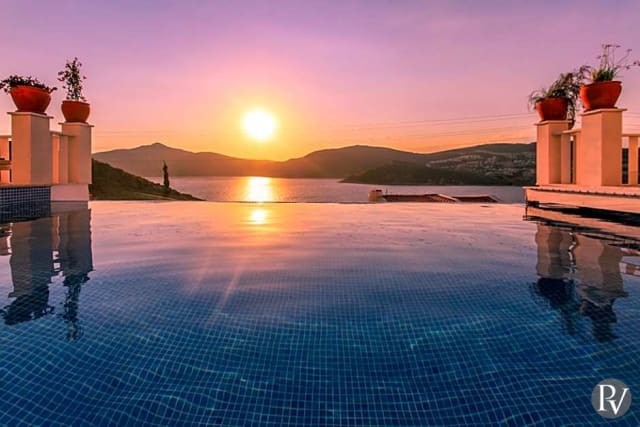